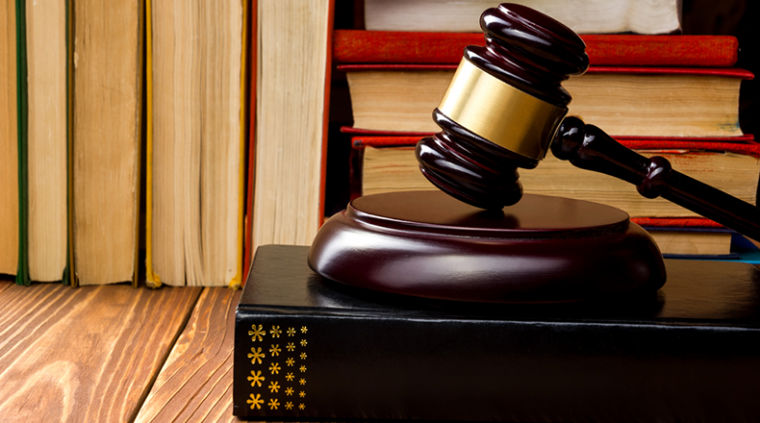 Most of the news coverage of the recent United States Supreme Court ruling in South Dakota vs Wayfair has focused on the impact on retailers. However, manufacturers, wholesalers, distributors, and other B2B sellers are impacted as well. Here’s what you need to know.

What Was This Case About?

Traditionally, the presence of a physical location was the major determining factor in whether an online, catalog, or mail order purchase was subject to sales tax. States collected sales taxes on all retail sales made by companies with a brick and mortar operation in their state. The building could be a store, warehouse, or office. Enter eCommerce and the entire landscape changed. More and more sales were being made online and states saw the potential for millions in revenue slipping through their fingers.

The case before the Supreme Court centered on a South Dakota law requiring retailers with more than $100,000 in annual sales or 200 transactions in the state to pay a 4.5% tax on sales. Previously, in Quill vs. South Dakota, the courts had ruled that South Dakota could not tax a business that didn’t have a nexus (location) in the state.

In the opinion written by retiring Justice Anthony Kennedy, the Court found “The Quill Court did not have before it the present realities of the interstate marketplace, where the internet’s prevalence and power have changed the dynamics of the national economy…” and “The expansion of e-commerce has also increased the revenue shortfall faced by states seeking to collect their sales and use taxes, leading the South Dakota legislature to declare an emergency. The argument, moreover, that the physical presence rule is clear and easy to apply is unsound, as attempts to apply the physical presence rule to online retail sales have proved unworkable.”

This ruling opened the door for states to collect sales taxes from companies that make sales in their state, even if they don’t have a physical presence.

Whether you are B2B or B2C, its time to watch legislation closely. In the months since the Supreme Court agreed to hear the Wayfair case; Connecticut, Georgia, Kentucky, Hawaii, Illinois, and Iowa have passed their own economic nexus laws, similar to South Dakota’s laws. In the US House of Representatives, HR 2887 was introduced to prohibit a state from taxing or regulating a person’s activity in interstate commerce unless the person is physically present in the state. This would put an end to states collecting sales taxes. On the other hand, in the US Senate, S 976 provides for streamlined and simplified sales tax collection for state members of the Streamlined Sales and Use Tax Agreement.

If you are B2B, but sell consumer direct as well, you will need to pay close attention. In most cases, you will now be required to collect and remit sales taxes on consumer transaction, no matter where you are located. There are already 16 states that require sales tax to be collected on eCommerce transactions. If you do business in these states and aren’t collecting a tax, you probably should be. The list of states will only continue to grow and the next 8 months to a year will likely bring great changes.

Talk to your tax advisor. Depending on where your customers are located and the amount of sales, you may need to collect sales tax or tax exemption certificates.

If you are required to collect sales taxes, beware. The waters are murky and shark-infested. There are over 12,000 taxing districts in the US. Keeping up with all of them is an accounting nightmare. Utilize software by companies such as Avalara to integrate with your eCommerce platform and correctly invoice and collect the right amount of sales tax for each transaction. AvaTax integrates with OroCommerce and grows as you grow.

At this point, it’s unclear what effect the Supreme Court ruling on sales taxes will be and what rules they will enact to exempt B2B transactions. Congress may act and pass laws that change the landscape yet again. The only thing that is certain is continued uncertainty. The situation is one that B2B and B2C sellers need to monitor closely. 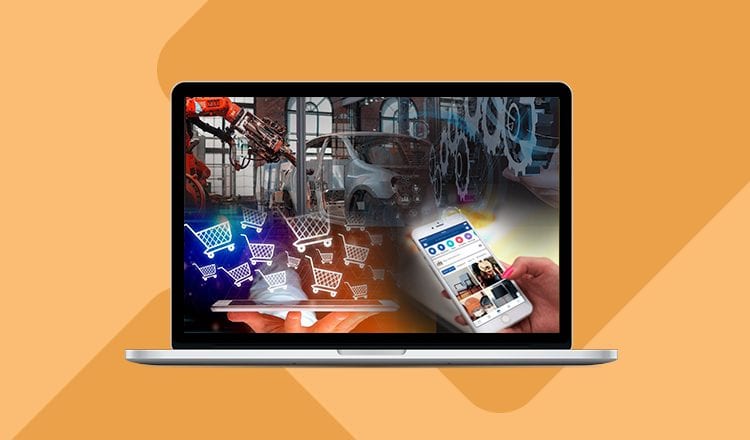 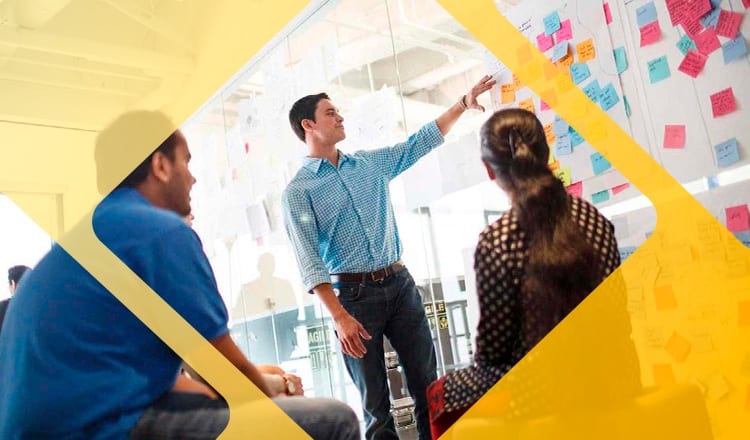 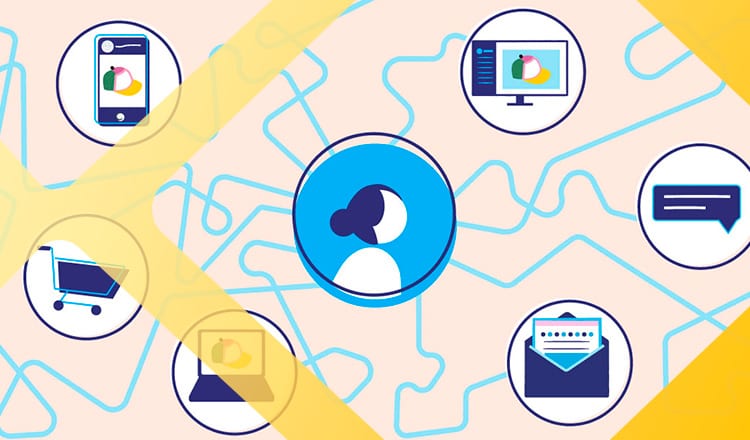