Oro in the News

Open to All: Why ADA Compliance Should Be a Priority for Online Retailers 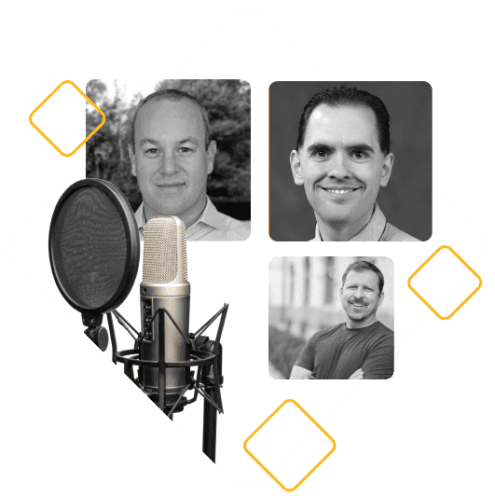 [Podcast] Marketing Strategies in B2B Commerce: What Works & What Doesn’t in the 2020s

A version of this article has been published in Retail Technology Insider, contributed by Yoav Kutner, CEO and Co-Founder of Oro Inc.

For over three decades, the Americans with Disabilities Act (ADA) has provided people with disabilities the same rights and opportunities as everyone else. Whether it’s public accommodation, employment, or government services, the ADA safeguards equal opportunity for individuals with disabilities.

But what about the world of digital commerce? Are eCommerce companies doing enough to make their web stores accessible to everyone?

In reality, online sellers have an essential obligation to abide by the ADA. By making their stores more inclusive, eCommerce operators can avoid costly penalties and reduce friction, drive sales, and make their brands more appealing to everyone.

Does the ADA Apply Online?

The ADA is designed to protect the rights of disabled people, prevent discrimination, and promote inclusivity — and it doesn’t distinguish between online and offline retailers. Whether you’re selling in the mall or a virtual store doesn’t matter. There must be fairness in all places “of public accommodation,” as the ADA states.

Companies neglecting their ADA obligations are risking running into lawsuits. There’s been a 320 percent increase in legal proceedings concerning website inaccessibility since 2014. Not only do these cases prove expensive for defendants, but they also bear significant reputational risks.

How to Stay ADA Compliant

According to the WCAG, digital stores should be:

For example, eCommerce shops should ensure that buyers who struggle to use a mouse can navigate through a site using keyboards. In addition to site navigation, images and graphics should be easily accessible. It requires digital stores to add captions to images describing their content, called alt-text.

The Case for Compliance

Building accessible, ADA-compliant sites requires time, resources, and attention to detail. But staying compliant pays off by eliminating the risk of penalties and enabling eCommerce shops to reach a broader audience and grow revenues.

More than sixty million Americans live with a disability. That’s almost one-fifth of the US population. If digital stores don’t comply with ADA and WCAG requirements, they risk missing out on this group’s massive purchasing power, estimated at nearly $500 billion.

Increased sales, happier customers, and a reputation of inclusivity are just some of the benefits online businesses can gain by making their stores more accessible. These advantages make it clear: inclusivity in eCommerce is the right thing to do, and it’s also a wise business decision. 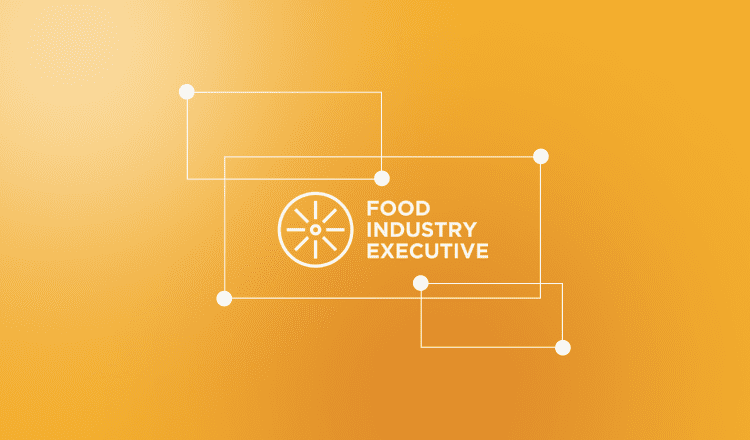 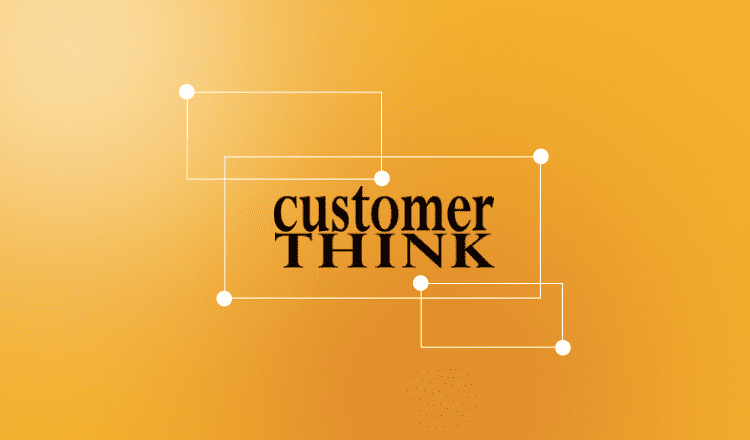 Oro in the News
Data Standardization Can Give B2B eCommerce Brands A Competitive Edge
August 3, 2022 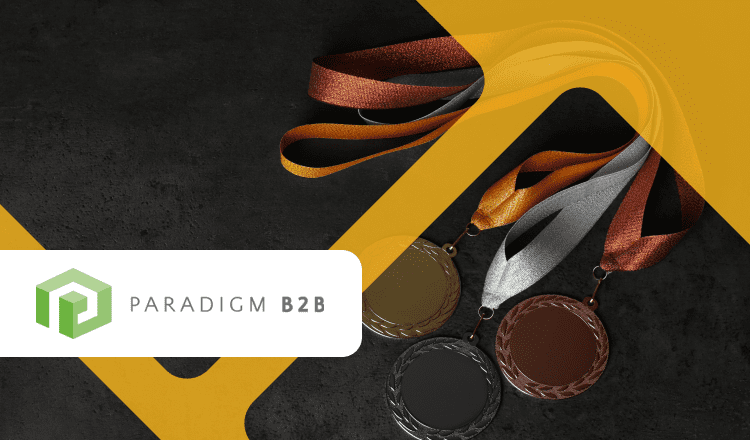 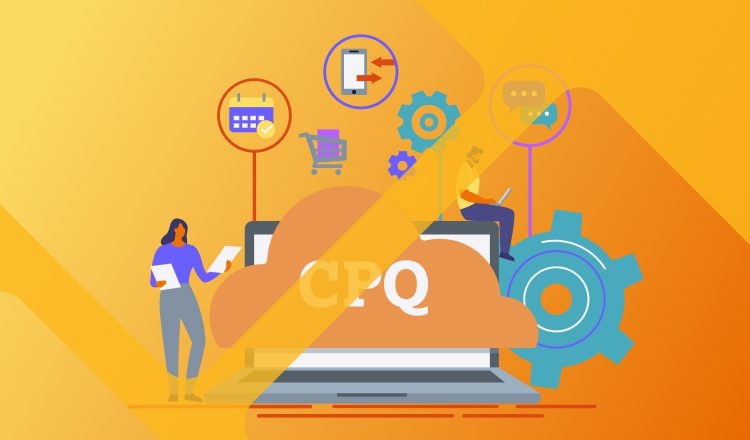 Oro in the News
Questioning the merits of CPQ changes the enterprise technology conversation
July 18, 2022