The Massive eCommerce Shift from Customer Acquisition to Retention

How to Get Offline Customers to Purchase Online

Online retail is in the midst of another massive change. This shift has been gradually taking place for 7 years and will continue to move forward at a more rapid pace over the next 12 months. Unlike many fly-by-night commerce trends, this shift will significantly affect which retailers are successful in the coming decade.

What Caused The Shift from Acquisition to Retention

Historically, retailers have spent about 80% of their marketing budget on customer acquisition, according to consultant and author Joseph Jaffe. In my experience in multi-channel commerce, this number is actually closer to 90%. Traditionally, most budget that was dedicated to eCommerce customer retention was usually invested in a help desk or support ticketing system, if anything at all.

To better understand this trend, it is important to look at where it started. There have been a couple of data-driven hypotheses proposed around origins:

The recession led many retailers to reduce their marketing budgets as sales declined. These pre-recession budgets were dominated by customer acquisition – for the most part, paid advertising. 2007 was the year that retailers began cutting acquisition spending.

Many budgets were simply cut altogether, but some were reallocated to more fiscally conservative approaches such as retention. The logic of these reallocations came from the adage that it “costs 4-6 times more to acquire a new customer than it does to keep an existing customer.” During the financial crisis, consumer spending forecasts were uncertain. Many retailers took the safe route and invested in a retention program in the hopes that existing customers would produce stable, sustainable revenue. Although eCommerce during recession is not easy, there are ways to make the most of it and come out better on the other side.

We can see the decrease in spend exactly when the recession begins in 2007. Even 7 years later acquisition spend still has not returned to pre-recession levels. Note that retailers spent the most on display and paid ads before, during, and after the recession.

During the recession, competition in the ecommerce market actually increased. With a low barrier to entry and relatively lower overhead costs compared to traditional retail, ecommerce was an attractive market to many companies looking to lower costs. Retailers who flocked to eCommerce were using paid search to acquire customers. The increase in competition in paid search drove up average cost per click, effectively making paid search – the most popular online paid acquisition channel – become less attractive over time.

Fast forward to 2014 and you’ll see the effects of this focus on customer retention. A Manta, BIA/Kelsey study found that 62% of retailers now spend the majority of their marketing budget to retain customers.

Below is a graph taken from the 2013 Colloquy Loyalty Census, a leading company in loyalty research.  In the specialty retail sector Colloquy shows a 109% growth rate from 2006-2012.

The Next Chapter of Customer Retention Strategies

In the next few years, retailers who aren’t tracking their customer retention metrics will be left behind by those who do.

Just like any competitive advantage, there is a predictable pattern the market will follow. First movers will gain an advantage, followed by a rapid period of adoption, then widespread adoption, ending in a period of optimization.

We are entering the period of rapid adoption around retention.  In fact, you’ve probably already been hearing terms like “customer lifetime value” and “churn prediction” more frequently over the past 18 months.

Online retailers who aren’t able to create engaging, value-added customer retention strategies will simply be left behind by those that do. Developing strategies that boost loyalty and retention will pay dividends in tomorrow’s commerce world. 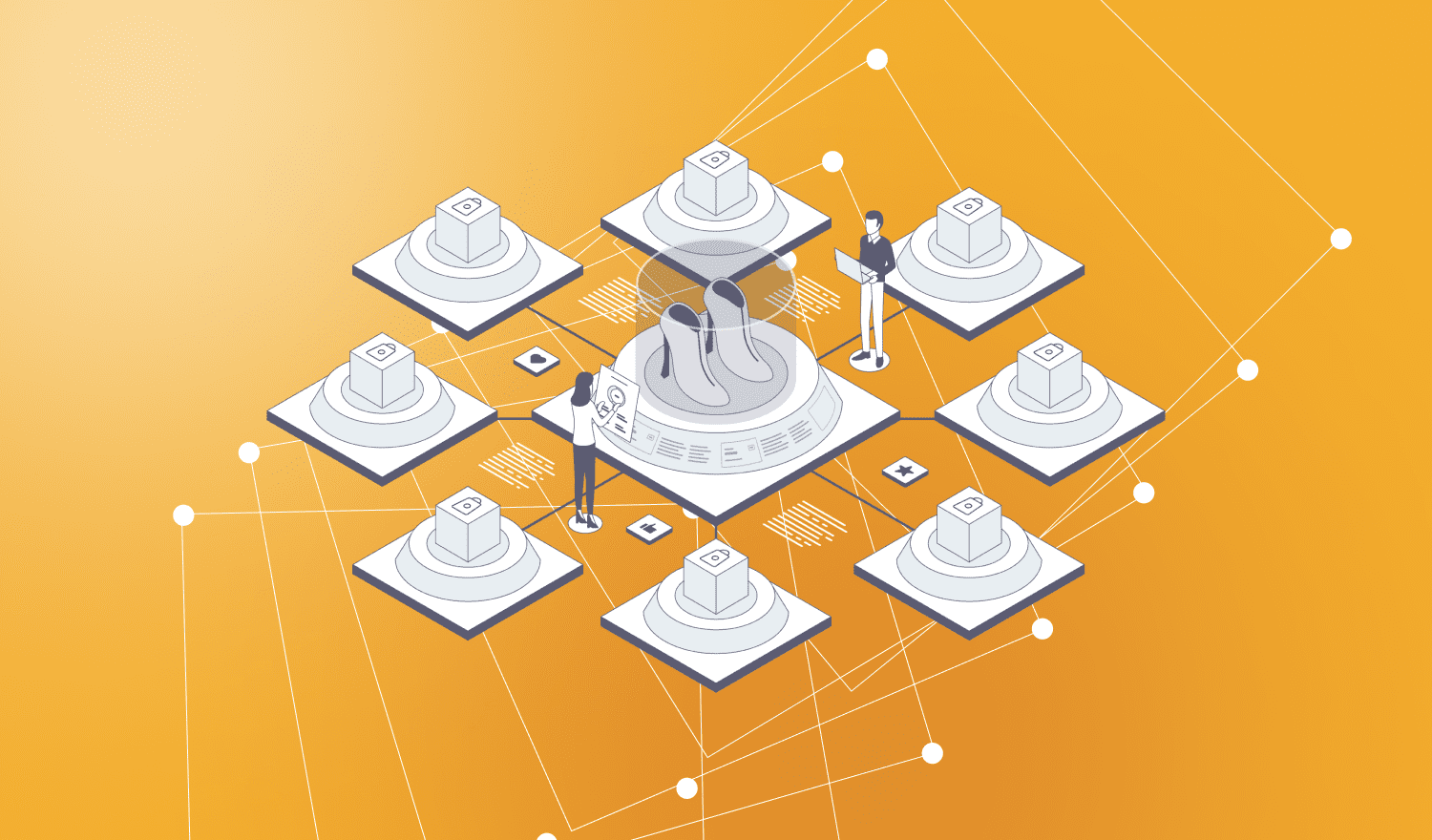 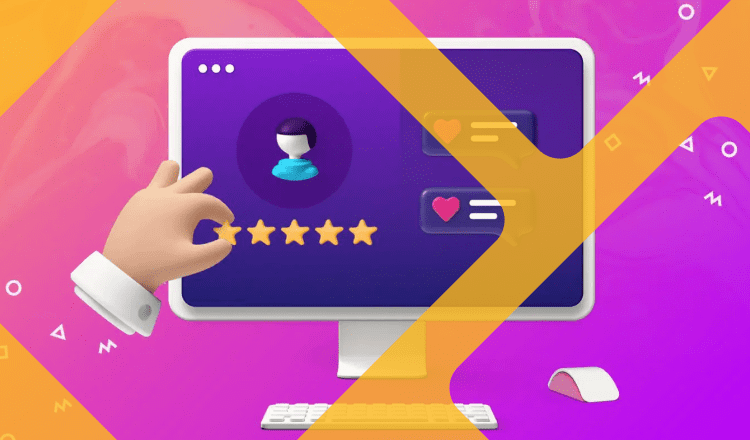 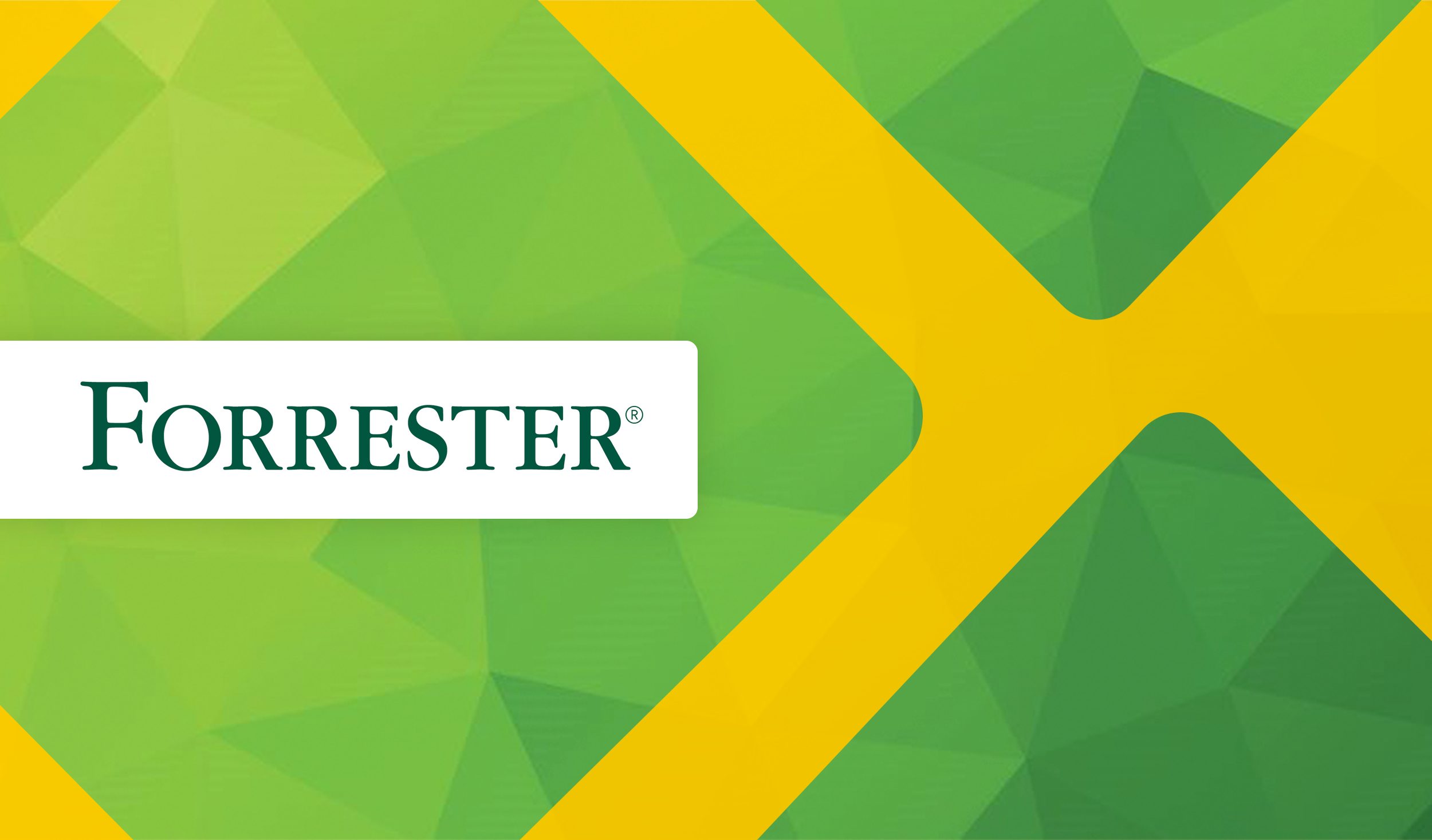 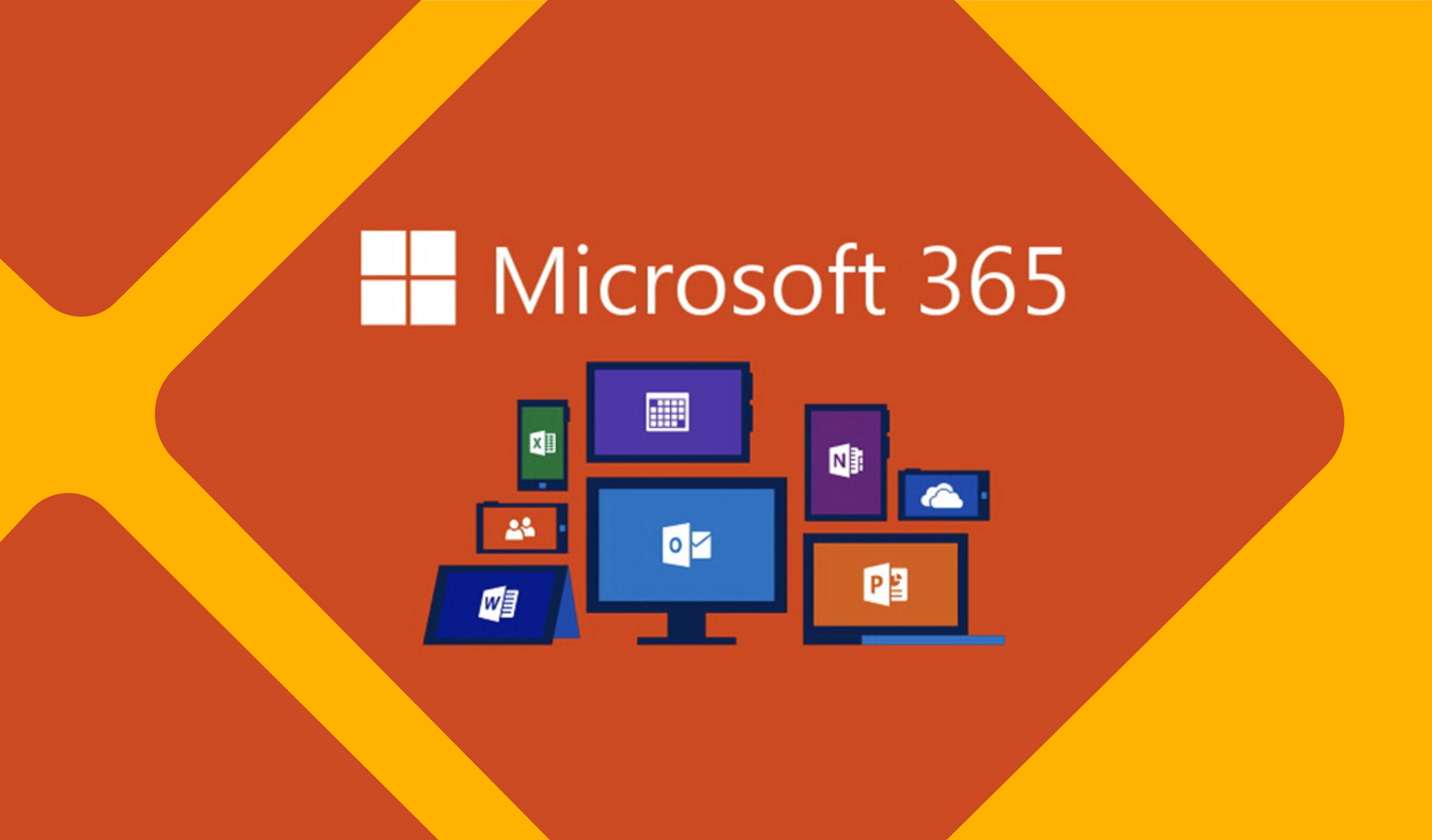 B2B eCommerce
Get Your Outlook Emails, Events, and Tasks Into OroCRM with Microsoft 365 Extension
November 9, 2021